Aside from driving more frugally can this be bettered without major surgery/jiggery pokery?

Aside from driving more frugally can this be bettered without major surgery/jiggery pokery?

What size tank is it?

Oh. There are different A2 tank capacities out there?
Well mines a 30 litre tank.

I filled my oldest TDI (April 2002 with 34L tank) up to the brim last week, using the vent several times to make sure I completely filled it.
448 miles (low-fuel beep plus 20 miles) on 33 litres = 61.7MPG true, where the DIS was showing me 62.3MPG.
Most of that mileage is my 20-mile commute, a mix of 30-limit, rural B-road and 60mph dual carriageway, plus a few short local runs.
Having reset the DIS, 160 miles into the new tankful my commute has got me to an indicated 66MPG without trying too hard.
A steady 60mph for 100 miles on a fresh tank & reset DIS will get me over 70MPG.

My Cobalt TDI (November 2002 with 42L tank) at the same mileage into a full tank is just about holding an indicated 59.3MPG on my commute, following 120 miles of mostly 60mph dual carriageway. This disappoints me slightly in light of the above.

Your figure sounds like it's in the ballpark. However, reversing your calculations, you put 28 litres into a 34L tank. If you filled up soon after you got the low-fuel warning, I would have expected you could have got more in, by using the vent at each shut-off of the pump until the level didn't go down any more. Using this method for two consecutive fill-ups - ideally at the same side of the same pump - and noting the mileage between them will get you the most accurate figure.
Last edited: 16 Jul 2020

It will be 34 litres as stated by Audi. Although it will actually be a bit larger than that. I've got more than 34L in mine on a fill before, when it was still showing me 25-30 miles range on the DIS.

moiazam said:
Oh. There are different A2 tank capacities out there?
Click to expand...

OK, so it probably had more room to fill, thus inflating your calculated MPG.

The vent: look in the filler neck, there's a little pipe sticking out at the 3-o'clock position. Use the metal tip of the pump handle as if you were going to push the vent gently down the filler pipe, and the trapped air in the tank breather system will be released. Try it with a finger first to get the idea.

Warning to any petrol-engined A2 owners reading this: DO NOT DO THIS on a petrol fuel tank. Petrol needs this space for vapours to expand into. 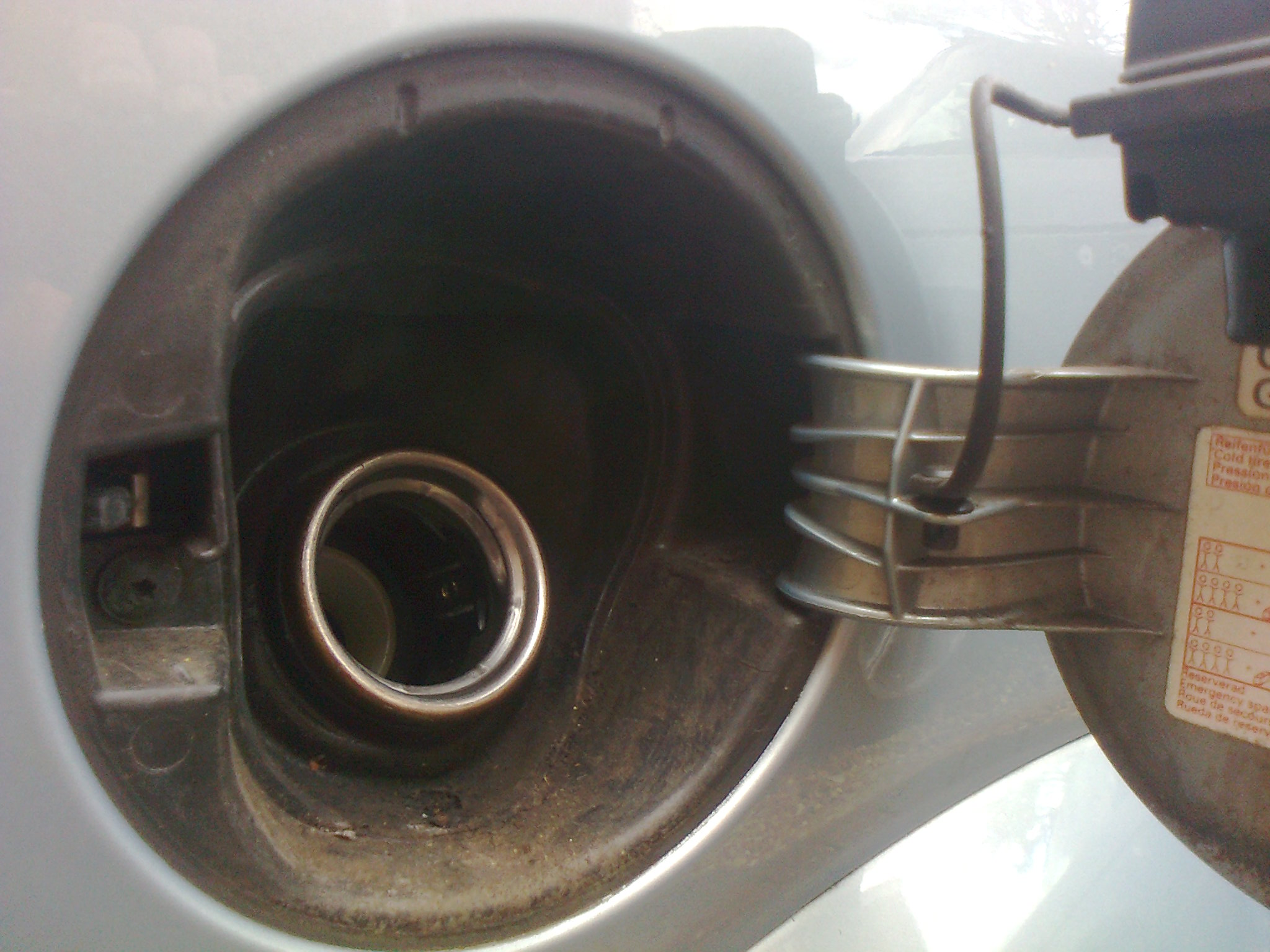 Mind blown. I'm seriously wondering what else I do not know about this car. Sheesh. What did Audi create?!

moiazam said:
Mind blown. I'm seriously wondering what else I do not know about this car. Sheesh. What did Audi create?!
Click to expand...

A very well engineered small Audi is what they created, driven by engineers not accountants

Before mine left me (which I'm now regretting actually) I got a real 64 then a 62.0: the latter mainly local pottering which I was very impressed with.

Standard 16" alloys at factory light-load pressures, ERG full delete and flow, some ECU 're-education' and seemingly, a healthy engine. Never did see what it could do on a tank, or indeed, on a long steady run. I have no doubt it would have been well into the 70's though.
You must log in or register to reply here.
Share:
Facebook Twitter Reddit Pinterest Tumblr WhatsApp Email Link
Top