With the Millennium Dome about to turn 20, we jump into an Audi A2 (another iconic 20-year-old) and visit the London landmark in the company of its architect
Click to expand...

What were you doing in 1999? Assuming, of course, that you were even born then. I remember my nephew taking his first wobbly steps, lidded plastic cup in hand – and now he’s just celebrated his 21st birthday with a proper uni pub crawl. I remember the hysteria around the Y2K bug, the launch of the Euro, Manchester United winning the treble with the ‘babyfaced assassin’ Ole Gunnar Solskjær, Pokémon cards being a very big thing, and The Matrix being the must-see film.
Two other things happened in 1999: Audi released the A2, and the Millennium Dome was completed. So, time for a little road trip in the former to visit the latter. And in the passenger seat is Mike Davies of Rogers Stirk Harbour + Partners, the man who was the project architect on the Millennium Dome. I pick up Mike at the Leadenhall Building in the City of London, and although the A2 doesn’t have satellite navigation, it’s not a problem – Mike certainly knows his way to Docklands. 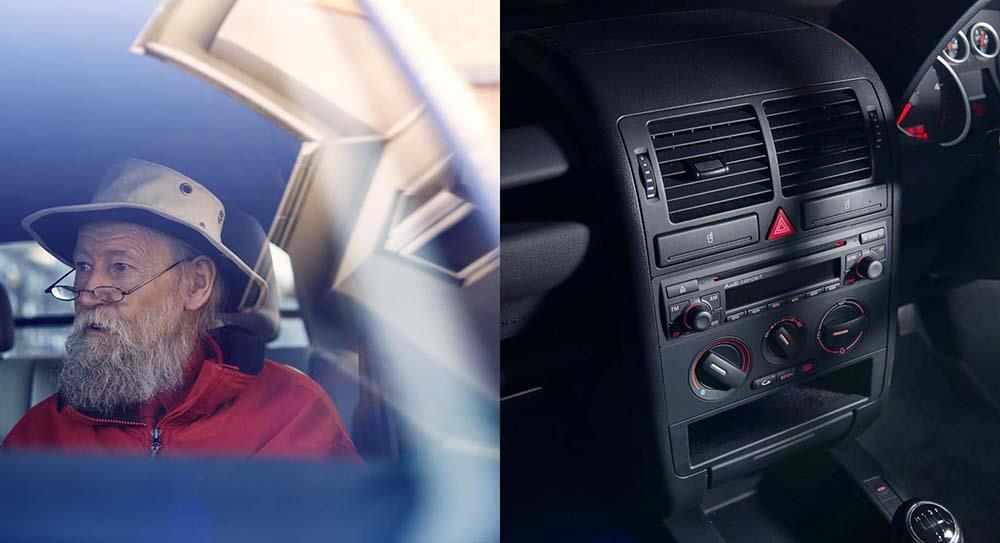 ‘In the late 1950s, my father used to take me for walks along the Royal Docks on a Sunday,’ Mike explains. ‘They were absolutely huge and filled with ships from all over the world. My father was a geographer and he knew what cargo every ship carried.’ Alas, this period was the last great post-war hurrah for the London docks, which would soon fall into decline and then desolation as the advent of the cargo-container era rendered them inaccessible to the new breed of larger ships.
Today, the area has been completely regenerated, and central to that rebirth – especially around the Greenwich Peninsula – was the construction of the Millennium Dome. At 365 metres in diameter and 52 metres in height, it dominates the skyline. We sit up high in the A2, just as you would in a modern SUV like the Audi Q2, giving an excellent viewing platform as we drive towards the Dome.
‘It’s the whitest building in London,’ muses Mike. ‘It was supposed to be clad in PVC, but we changed that to Polytetrafluoroethylene or PTFE, which is essentially Teflon-coated fibreglass. Teflon is inert, very slippery and basically self-cleaning, so that’s what keeps the structure so white. It’s also an incredibly durable material, which has enabled the structure to last far longer than the originally predicted five- or six-year lifespan.’ As well as being born in the same year, the Dome and the A2 also share the philosophy of lightweight construction. Thanks to its Aluminium Space Frame, the 1.4-litre turbodiesel model I’m driving tips the scales at just 895kg, giving it excellent performance and fuel economy. ‘The Dome is equally efficient in its construction,’ explains Mike. ‘It weighs less than 20kg per square metre and the whole building – masts, fabric, everything – weighs less than a 12-metre cube of water.’
It’s impossible to equate such lightness with the vast size of the Dome. ‘We used to hold golf-driving competitions inside to see if anyone could hit a ball from the one wall to the other, and no one could,’ recalls Mike. ‘Another time we drove a London double-decker bus into it and took a picture to give an idea of the scale – it looked so small, people thought it was a model.’
So while there were clearly light-hearted moments, surely the pressure must have been incredible, working to what was effectively the most unmovable deadline in 2000 years? ‘Well yes, you could always hear the tick, tick, tick of the Millennium coming closer. Plus there was the massive clean-up of the deeply polluted Greenwich Peninsula. A metre and a half of soil had to be removed to get rid of the arsenic and mercury, not to mention the unexploded Second World War bombs.’
‘And you have to remember that this whole area was completely cut off from central London. It took an hour and a half to get here, and there were no tubes or buses. There was just one pub – the Pilot Inn. The landlord was worried we were going to knock it down. I told him, “You’ll be all right, but you’ll need a pipe six inches thick to keep the beer flowing for all the construction guys.” To this day, the landlord won’t let me pay for a drink in that pub!’ 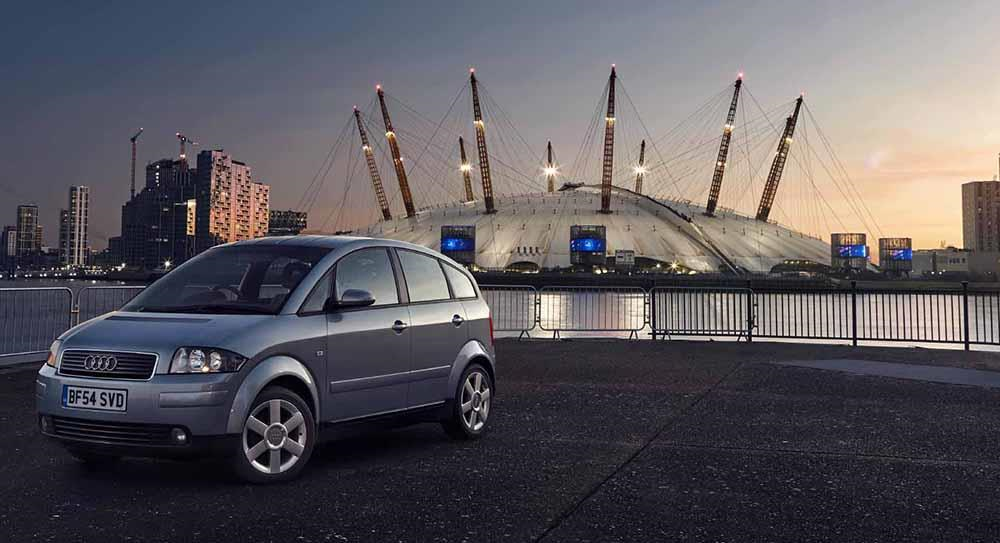 Having previously worked on the ground-breaking Lloyd’s building, Mike was used to challenges, but the Millennium Dome project – which, of course, was initiated by a Conservative government before being completed under Labour – was a whole different ball game, and the Dome itself came in for much criticism.
‘The problem wasn’t the building, it was the politics, the administration and all the rest of it,’ Mike says. ‘The Dome came to personify the issues in some people’s eyes. But it was delivered on time and to budget. And that budget was £43 million, a small percentage of the overall cost of the project. I’m pleased that the Dome has outlived all that and is now a huge success 20 years later [as The O2] – the world’s biggest music venue, hosting seven million visitors a year.’
And what of Mike’s opinion on the A2? I ask the question not just because of his background in architecture – he is also a keen classic car owner, and has been a judge at the Goodwood Festival of Speed’s annual Cartier Style et Luxe concours d’elegance. ‘It’s a car I have always admired for its design integrity,’ he replies. ‘It’s a holistic design. It’s one united whole – simple, harmonious, very light in weight and very efficient. You get special moments when a group of designers are searching for a solution and that solution unites them. And it’s moments like those that create icons that remain deeply relevant many years after they have been created.’ What an amazing article! Being an architect myself I’m clearly quite partial

Thank you so much for sharing. Seeing Mike Davies sitting in an A2 it’s just priceless

TYP 8Z said:
What an amazing article! Being an architect myself I’m clearly quite partial

Thank you so much for sharing. Seeing Mike Davies sitting in an A2 it’s just priceless.
Click to expand...

Your welcome,what a great advert with great images.Shame for A2 owners to miss out.

@CreweAudi Is there a printed version of this article?

TYP 8Z said:
@CreweAudi Is there a printed version of this article?
Click to expand...

Not to my knowledge,i found it a few days ago whilst browsing the Audi internal Hub (for employees) which i then found a like https://www.audi.co.uk/audi-update/a2-in-london.html