You've both worked tirelessly to enhance the social scene of A2OC. The friendly, familial feel of the forum owes a lot to the inclusive atmosphere that you created at the social gatherings. There's never been any exclusivity; you've always welcomed everyone, no matter the state of the car or the owner!

I shan't forget the occasion when A2OC won the award for best club stand at Audis in the Park. In the run-up to the event, Mike had been encouraging as many club members to attend as possible. As each car arrived, Mike instructed the driver how to park their A2 in order to display them all to their best. Not only did we break the attendance record for the most A2s ever to roll up at an A2OC social, but the club was rewarded by the event organisers. Mike was like a child at Christmas, clutching the trophy to his chest. For all that the award was officially for the club, we all knew who'd earned it.

I have no doubt that the A2OC social scene shall continue to thrive, but the benchmark has been set.

Warm regards and all the best,

Thanks Tom for the kind words - I don’t mind admitting I shed a tear on the club winning the award. I was also busy working out the time delay to Malaysia to let vonnie know the news.

I still remember the shy young couple who arrived at the campsite on the Friday evening for the Duxford social organised by ULP in 2008, in their immaculate and unusual coloured A2. I've not been to any socials over the past few years (8 is it?) but it's fantastic to see how the shyness disappeared and confidence and exuberance blossomed.

You've organised some fantastic events and really took the role of social secretary to heart and I wish you both all the best for the future and may even catch up with you again, who knows?

Slightly late to the party (as usual). But been trying to think of the right words.
I initially joined A2OC over 10 years ago, but only attended 1 social, with my then boyfriend before we split up and I wasn't brave enough to go to any more on my own.

Fast forward about 8 or 9 years and I'm back in an A2, having had an enforced break due to a company car. Now much braver, I decide to come to a social and having got part way there and realised that I'd forgotten my ticket, I probably would have given up and gone home, had it not been for Mike's cool and calm responses to my messages. I was so late that I ended up joining the evening meal and Mike and Yvonne made me feel so welcome (must also give out thanks to Dave ( special edition ) and Glynis who took me under their wing in the car pak). It was a fabulous event and Mike and Yvonne went out of their way to introduce me to people st subsequent socials, making me feel part of this very special club so quickly.

Since then, I have attended most of the socials and without fail, they have been brilliantly organised. Mike and Yvonne put in so much hard work and I really don't know how they have fitted it all in.

So I want to say a huge huge thank you to them both for all their hard work on this. I'm sure it must be like herding cats a large proportion of the time and I will be forever grateful to them for the many brilliant and happy events I have attended over the years.

I really do hope that we still see Mike and Vonnie at some of the socials. They are my friends and will miss them terribly if not. Also, my mother now has the whole of Grimston WI collecting unusual 50ps for Mike

Love and hugs to you both xx 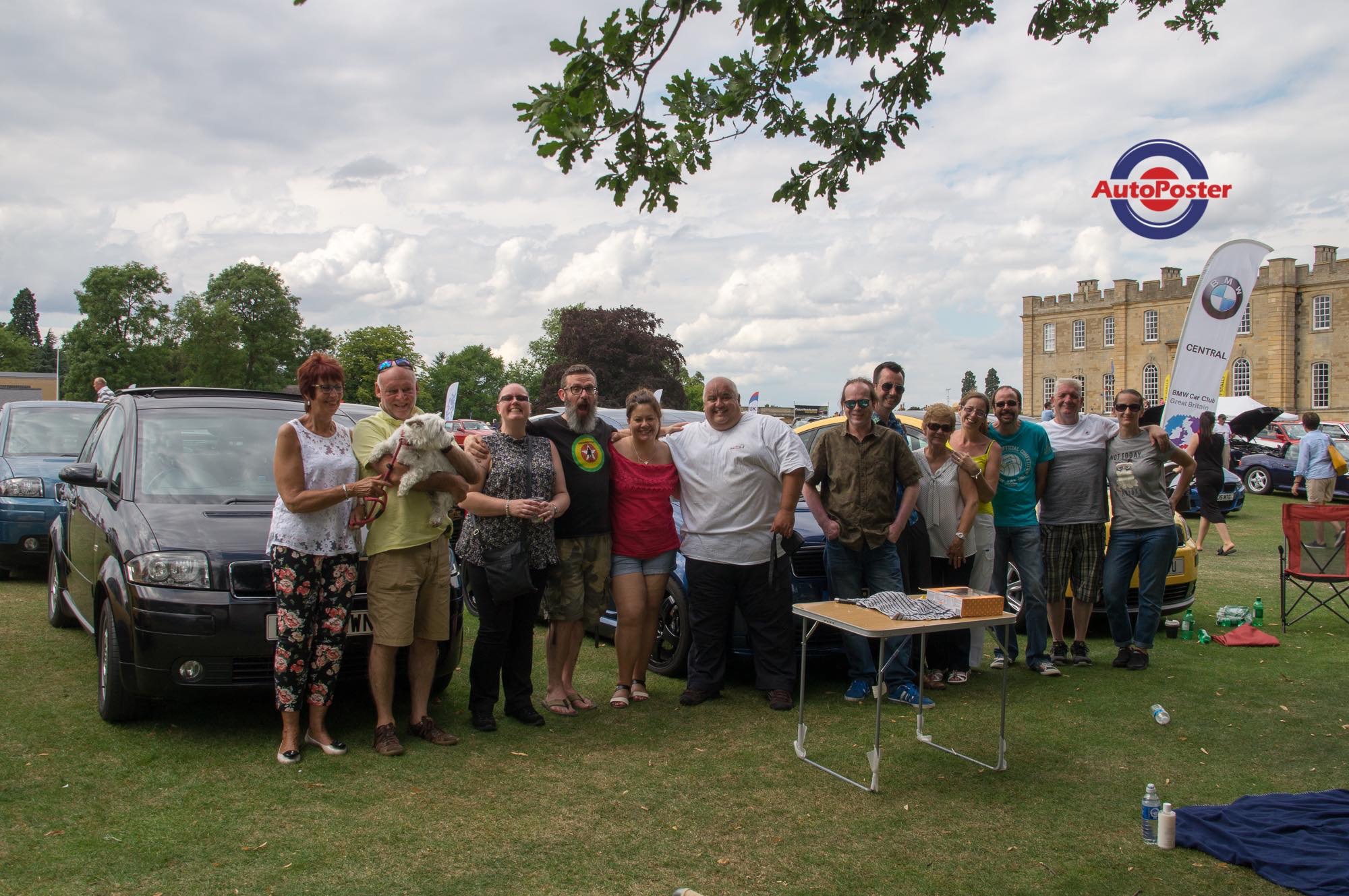 Teresa said:
I wasn't brave enough to go to any more on my own
Click to expand...

I'm sure that all but the most extrovert among us can relate to this feeling. When event organisers are able to make introverts feel comfortable in a large social group, you know they must be doing something right.

I wish i had the same determination and dedication that Mike and other people have in here. A credit to this forum along with many others and I'm sure he will keep in contact and muck in when needed

After having run a similar club for a paltry 5 years I know what dedication and commitment this requires. Your efforts show every day in the truly fabulous culture that you and the other members in the team put in - along with our great members. It must have been a difficult decision.

You leave a thriving community and an example to others clubs of how to do it.

A big thank you from Lee and myself to Mike and Yvonne who have always made us so welcome at every social event from day one at AITP with my horrible coolant temp issue.

Mike and Vonnie were the first club member faces we saw at our first social long ago at Leeds Castle, they're simply one of the nicest couples around, thank you for the warm welcome then and the continued efforts to make us comfortable.

P.S You wont be getting any of Me Julie's Samosa's over at any i3 socials

It was a conversation with Mike, at Stanford Hall, last year, that led to us buying our A2.

(He did however, advise against an FSI, advice that was, ignored!)

We also attended a very enjoyable End of Year meal at Fort Dunlop, in November, our first A2OC social event.
So, many thanks for pointing us in the right direction, and feeding us when we got there!
Mac and Elaine.
You must log in or register to reply here.
Share:
Facebook Twitter Reddit Pinterest Tumblr WhatsApp Email Link
Top