it’s very much of the ilk of Wheeler Dealers and having watched every episode of those, I’m happy to see a variation on the theme.

On series 1, episode 3 is a Toyota MR2 and they do a carbon deposit clean using Terraclean. Don’t get too excited as its only a 30 second plug.

Watched few episodes myself: the two presenters seem like genuine, nice blokes with good intentions at heart but my skin crawls when they fix/ paint bodyworks with spray cans. Unfathomable why they put cars on auction before doing any work and expecting to get good bids

If the series continues I'd like to see an A2 being rescued as it would be a perfect fit with the cars they have been working on so far. I can hear already the rattle of spray cans....
Last edited: 6 Jul 2020

Agreed spray cans and blue vinyl wrap is a bit Elizabeth Duke and agree also don’t understand why auction before doing any work.

They have the right intention however clearly make their money from Tv rights rather than selling for a profit like they state.

These were shown on the Blaze channel last year, some brilliant 90’s cars shown and lots of interesting work done. Shame they stopped.

Interesting cars they took on too...who wouldn’t want a Citroen XM, Saab 900 and Volvo 480 in their garage...that’s why I’ve had two Audi Coupes and now the A2 as I like something a bit different to every other car in the car park!

There has been two series of this on Blaze, I feel it's a bit more "honest" about the costs than Wheeler Dealers but the numbers seldom seem to really add up for two guys earning a living. Still, it's nothing more than entertainment, no point in getting serious about it.

Spotted an A2 - (series 1, episode 5) the one about the Alfa 155 that they spend some money on and then scrap because it’s too far gone.

At the scrapyard that they take it to in Wokingham, there is a black A2 (pre slatted service flap), heavily tinted windows (unless that’s camera trickery), sport wheels and front fogs (at 45min 28seconds).

Was it anyone’s on here, I’m mindful it was probably filmed in 2018.

Jeetesh said:
Spotted an A2 - (series 1, episode 5) the one about the Alfa 155 that they spend some money on and then scrap because it’s too far gone.

At the scrapyard that they take it to in Wokingham, there is a black A2 (pre slatted service flap), heavily tinted windows (unless that’s camera trickery), sport wheels and front fogs (at 45min 28seconds).

Was it anyone’s on here, I’m mindful it was probably filmed in 2018.
Click to expand...

Yeah, couldn't believe they scrapped that, the wheels were worth more than the money they got.

AndyP said:
Yeah, couldn't believe they scrapped that, the wheels were worth more than the money they got.
Click to expand...

Not sure why they just didn’t sell it for parts, I appreciate what they set out to do but the tv money was probably enough not to bother.
P

They go out to get a running V5 with the trailer and then pretend that they've changed their mind and get the GTI.

Continuity. They clean it up to photograph it for ebay and are then shown pushing into the garage still covered in detritus.

This one was absolutely terrible. Upsetting to watch for me, let alone what the Alfa fans must have thought.

They start welding in the mudguard without apparently checking the rest of the car.

They imply that the man who sold it had sold them a pup, when as an Alfa enthusiast he would have no idea of their restoring abilities and that the sum of its parts were worth more than the £450 they paid.

They get the wheels refurbished, change the cambelt without any knowledge that the welding is complete.

They get an offer of £300 for spares or repair and then turn it down.

Then they scrap it with the (probably rare) refurbished wheels on it. Not to mention the doors, bonnet, boot, interior, engine that could have been sold. Reassuring us that it was going to be 'recycled', as if....

In the Golf GTI episode they paid £250 for a second hand engine so it might have occurred to them that they could easily recover their £800 in parts.

I have known people that lovingly spend fortunes on keeping old Alfas running and if you're one of them please don't watch this, not without a box of tissues handy!

I shall carry on watching for some of the interesting cars coming up but Wheeler Dealers this ain't!

PS: I'd be frightened to watch if they ever got an A2.

As I said it's "entertainment" and they probably have someone holding a Health & Safety clipboard behind them, making the scappage option look like the right thing to do. I notice Wheeler Dealers also has safety and regulations disclaimers in the titles now.
P

Yes I saw your earlier post saying that but it didn't entertain me!

Wheeler Dealers has dumbed down since Ed left. Health and Safety will destroy all entertainment. I do not believe that there was a H & S issue in this case either.

I believe this helps... 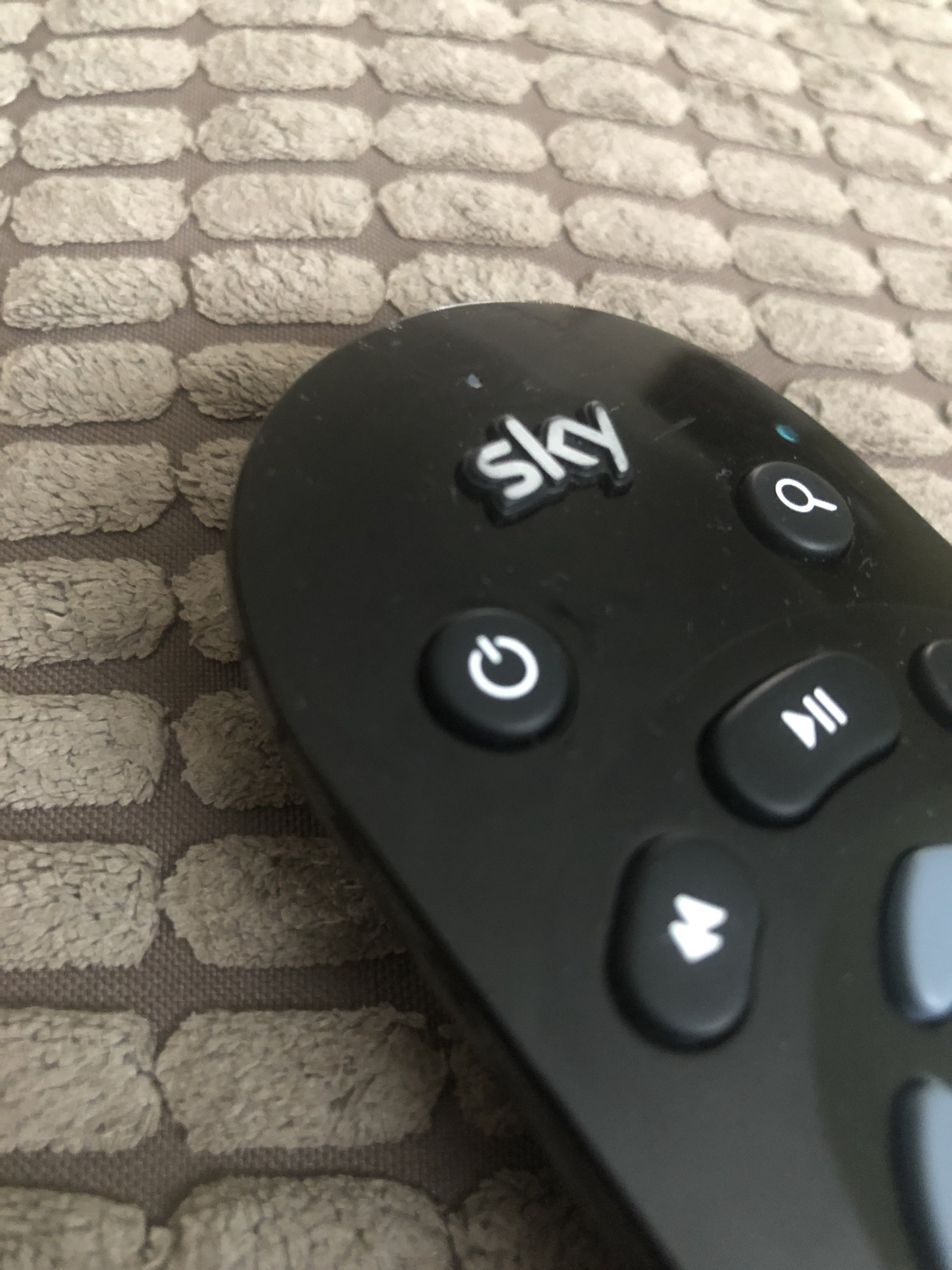 I’m happy just watching them make a mess of them and commenting throughout the program. No H&S issues to me from my armchair.

I’m a perfectionist and nothing they’ve done would meet my standards, everything feels botched and whilst I understand they’re at the bottom end, I cringe at some of the things that they do.
Last edited: 9 Jul 2020