When going round a corner my indicators suddenly stopped working.
I suspected the relay so I called Audi dealer for a price and it turns out they are £50
After a few choices words I decided my first port of call was to search on here for causes and solutions.
I found a great post by DEV about the relay and how to access it and repair it.
I proceeded to remove the radio, climate control and ashtray.
This allowed me to get to the offending part.
So instead of simple relays, turns out it is a small box of electronics.
Opening the box I found a single circuit board with 2 surface mount relays and lots of other bits, resistors etc.

I assumed the smaller one was the indicators and the larger one the hazards.
Next was to pop down to Maplins to find a compatible part. The one I ended up with is in the pic below.

Now the new relay is bigger than the old one and a slightly different pin configuration.
So I decided to solder new wires to the points on the circuit board where the old relay used to be and mount it outside the box as shown below. (wiring colours are just random)

As you can see I also drilled a hole in the box for the wires to go through.
I then simply soldered the wires onto the new relay as below.

Feeling pretty chuffed with myself I plugged it back in the car and turned on the ignition, only to get a horrible buzzing noise from the new relay.
After removing it from the car and a bit of head scratching I reversed the wires on the relay switch (wires 3 and 4 shown below), which is the only 2 I could see I could have gotten wrong and plugged it back into car. HEY PRESTO, I have indicators again!!!
Obviously I cannot say how long they will last but fingers crossed it does the job for now.

What a great way to start!!!

Thanks for taking the time and for helping.

Nice one
Steve B

Thread resurrection!!
with these relays getting more expensive (£60) and potentially harder to buy new the above fix is surely the way to go!!
Does anyone know the correct relay as above as struggling to find a match or indeed know exactly what i am looking for???
cheers
Howey

A better solution would be to find a replacement for the original relay. This is probably the one:

Wow thats a great find!!
Is that a direct replacment?
£12 postage is a little ott unless a group buy could be arranged??

The G8N-1 is a direct replacement, according to the photo in the original post. Beware of other variants with suffixes.
A lot cheaper than £60 though, which is your only alternative! Mouser also have the other Omron relay in stock, so you could effectively have a new assembly for less than half the price.

Howey said:
Wow thats a great find!!
Is that a direct replacment?
£12 postage is a little ott unless a group buy could be arranged??
Click to expand...

Wonder if it is worth phoning their UK office in High Wycombe and asking about shipping. - Andy

Andrew said:
Wonder if it is worth phoning their UK office in High Wycombe and asking about shipping. - Andy
Click to expand...

Indeed i was just thinking the same!

Little update as intend to find a fix for under a fiver!
To buy me time have a good second hand unit coming from Clackers, (many thanks)
Have bought the ebay direct fit but this may take some weeks to arrive!
Contacted RS components, they have discontinued the exact fit but do a similar (but not direct fit to pcb) rs part number 815-6592 and JSM1-12V-5 its a Panasonic item costs £1.60 and i believe the pins are in the same place as original so in theory would be a simple case of wiring to match the pcb mount, i say simple but not sure which amperage wiring i should use?? (This is based on the pictured indicator relay as i am aware there are 2 types)
V

You can try cheap copy (?) from China. 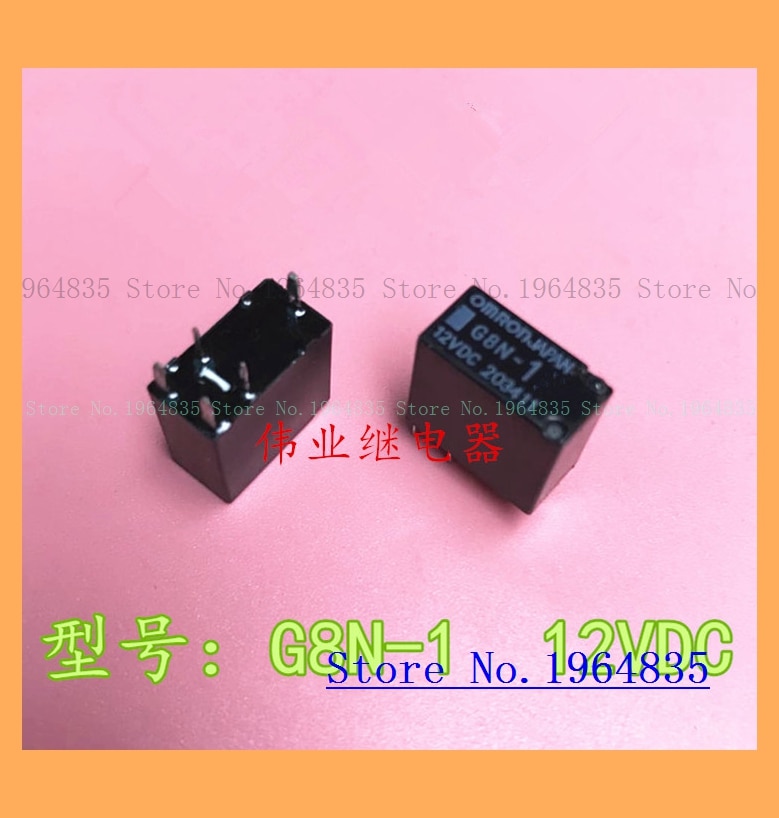 Vic said:
You can try cheap copy (?) from China.

Have not got a ali.express account wonder how much it would work out posted to uk

Howey said:
Have not got a ali.express account wonder how much it would work out posted to uk
Click to expand...

Wow thats crazy cheap i paid £7 for a china one from ebay!

With quality to match, I suspect. You might need more than one!

RAB said:
With quality to match, I suspect. You might need more than one!

I don't need any though I wouldn't be surprised if the £7 unit @Howey purchased was the same quality. Cheap Chinese products are often of comparable quality to more expensive UK supplied products (from China).

Well with the panasonic one costing £1.60 its not a million miles away!

damadgeruk said:
I don't need any though I wouldn't be surprised if the £7 unit @Howey purchased was the same quality. Cheap Chinese products are often of comparable quality to more expensive UK supplied products (from China).
Click to expand...

In my experience, anything Chinese AND cheap, normally has a short lifespan.

Tried to wire my relay but struggled to get old relay from pcb, happened to be passing an auto electrics chap i know and left it with him
Upon testing still no indicators but hazards still working. Checked fuses in bottom corner of dash, all ok. Opened the box up and the way i see it he has got 4 and 3 mixed up with each other and 2 and 5 mixed up with each other??
If anyone has any thoughts that would be greatly appreciated!!!
A few dodgy pics